Before you call the body shop, call 1-800-Dent-Doc

Take care of minor dents and dings in your car without the high price tag that comes with regular body shop work.

The following is a breakdown of approximate pricing associated with the paintless dent repair process. The table below is strictly a guideline. Actual prices may vary depending on the location, access, and severity of the damage. Pricing is based on a per panel basis. Ask your service advisor about the availability of multi vehicle / panel discounts.
*Aluminum + 25%
*R&I (Remove and Install) fees may apply 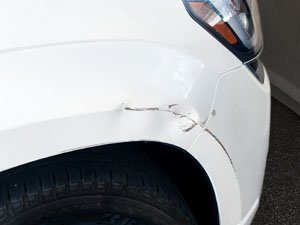 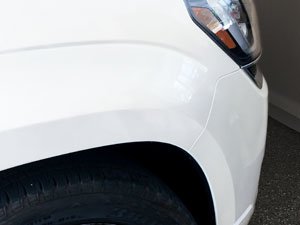 Multiple dents on right fender through body-line with paint transfer. 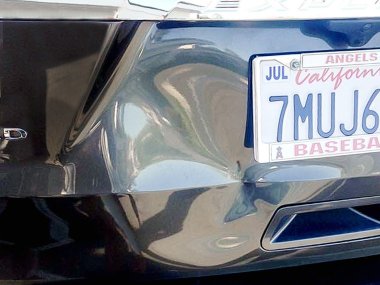 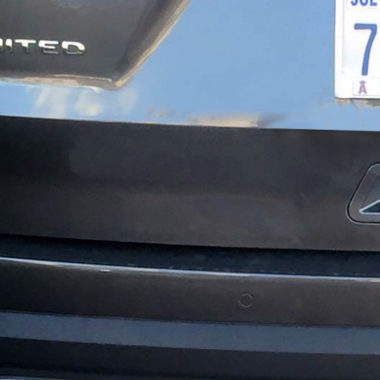 9″+ Dent in back side near the license plate. 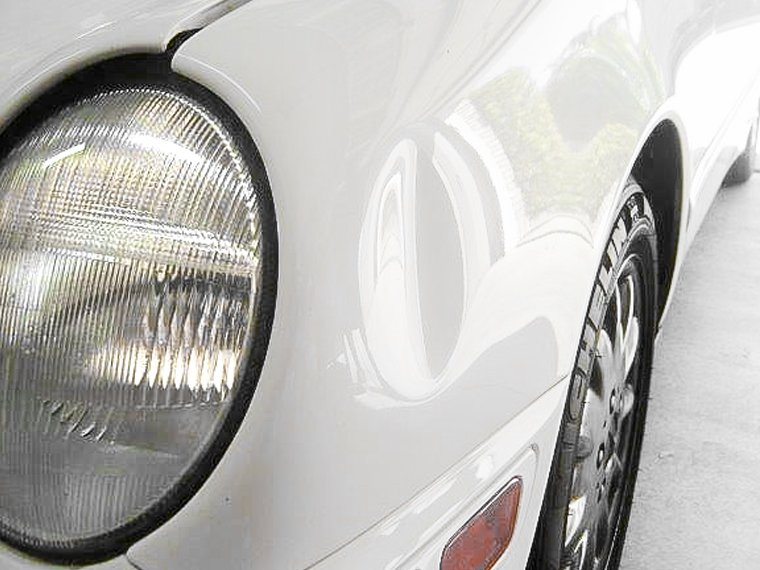 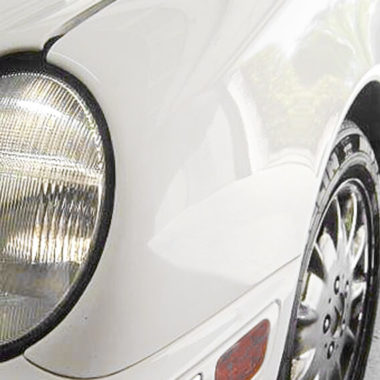 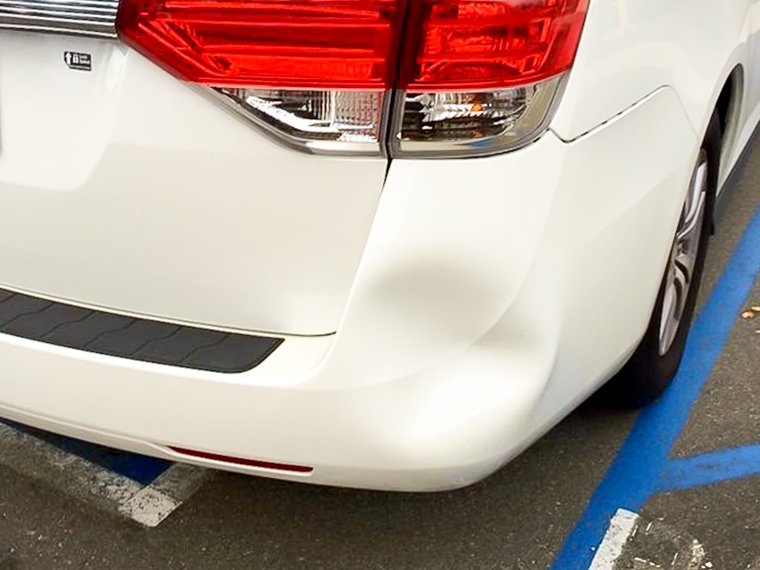 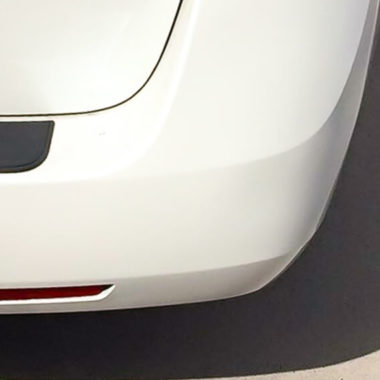 This Honda Odyssey minivan had a major ding in the back right bumper, but 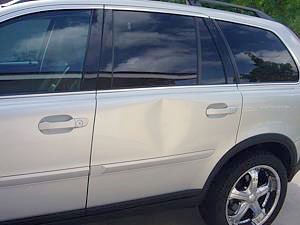 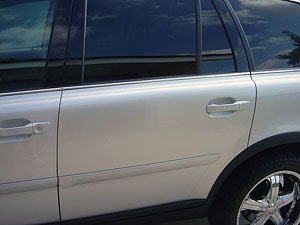 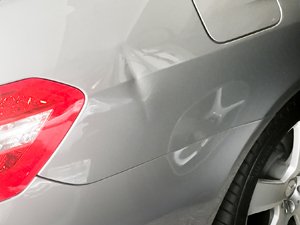 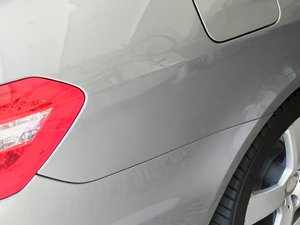 6″ Dent in the back left quarter panel.

"I called Dent Doc right after purchasing a Groupon offer ($150 for $60). My son had bumped our car into another cars bumper, but the dent was not big enough to warrant a trip to the body shop. Craig was prompt in his arrival and we quickly assessed the dent. There was a small up-charge because my verbal description of the dent made it out to be smaller than the actual dent size. The work was completed efficiently, and I was fully satisfied with the results."
- Mort H

"My car was hit by a grapefruit and it left a huge dent. Dent doc was able to repair it in 30 minutes and even waived the credit card fee. Great friendly service that I would definitely recommend."
- christy t

""Magic" best describes the work Craig does removing those dents in the most awkward locations! I call him each time I get a door dent on my cars. I have been a loyal customer for years and will always be!"
- Bong A

"Craig was great. I was able to call him and send him a picture of my dent and he gave me a great quote and scheduled something the very next day. Craig came to my work and fixed my nasty dent and the price was a little cheaper than what he quoted, he is an honest guy and I will always use him going forward. I definitely recommend him. Give him a call!"
- Joe B

"Dent Doc referred me to Bill from their mobile service department and he came straight to my home & completed the service. I had a tear & dent on my front bumper. Not only is it gone & done beautifully, he matched the color of my car PERFECTLY (he has a machine in his car that takes the vehicles information to get the exact color of the car). Price was great too! If you need Bill to come to your home or work, give him a call 949-916-0513."
- Janelle H